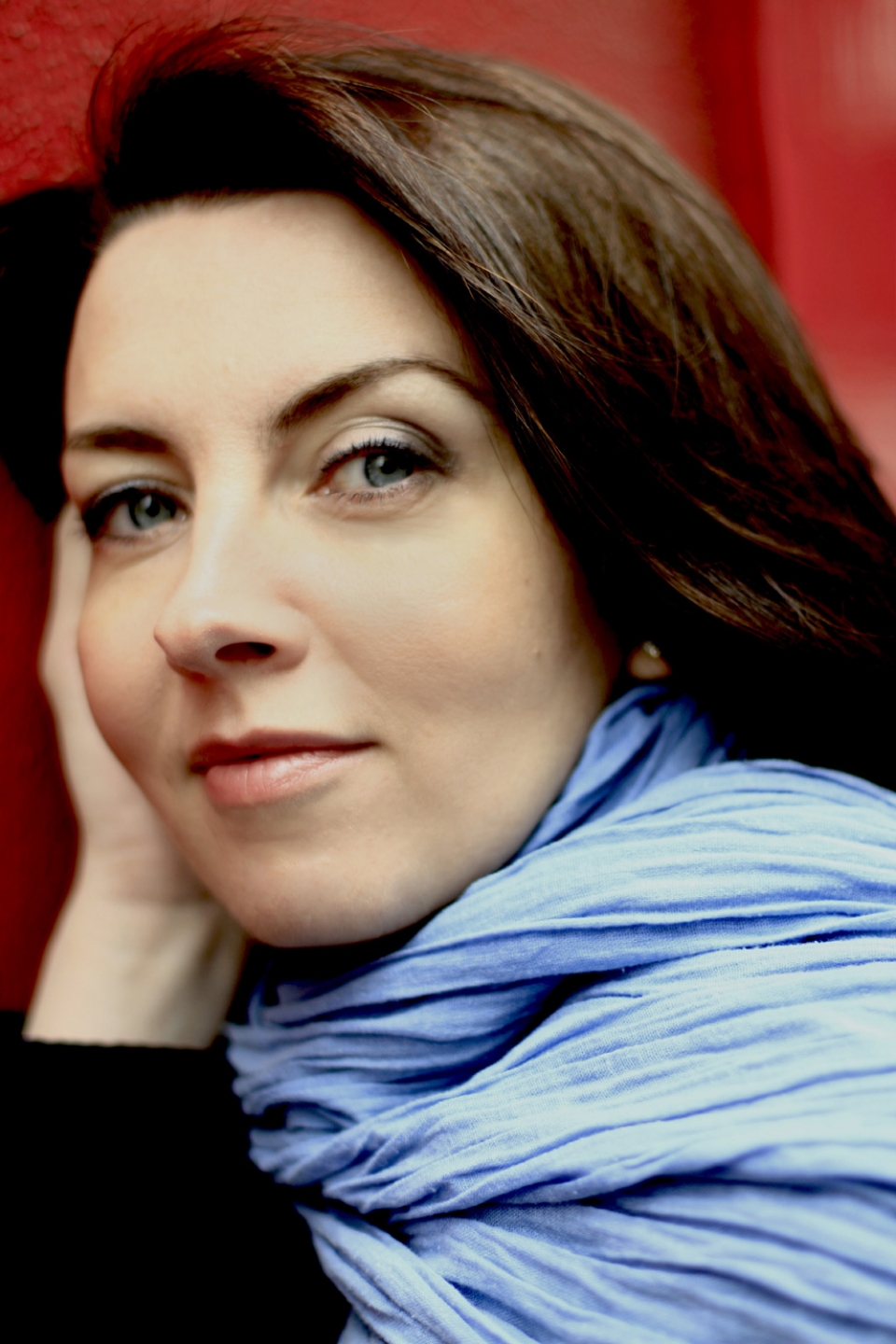 Lyric Mezzo Soprano Hannah Mason completed her training at English National Opera on their acclaimed Opera Works training programme in 2013. She was born in Leeds and whilst still at school she was chosen to study with Nicholas Powell at the Royal Northern College of Music. She was then awarded a scholarship to study at the Guildhall School of Music and Drama.

In 2018 Hannah returned to The Royal Opera House Covent Garden to sing in The Chichister Psalms for their Bernstein Centenary with The Royal Ballet. Hannah also performed the role of Blumenmächen in Saffron Opera Group's Parsifal. Concert work included J.S.Bach's Ich habe genug for the Saltaire Arts Festival, an evening of Debussy songs as part of the Cafe Culture Concert Series at Hetties Bistro, The Armed Man with the Sheffield Bach Choir, Opera Galas with the London Festival Opera, with ENO as part of the Henley Festival, in Harrogate and in Hull for the RNLI and Handel's Messiah with the Skipton Camerata in Skipton and Leeds Catholic Cathedral. Hannah will then return to ENO to begin work on four operas: Akhnaten, The Magic Flute, The Merry Widow and a new commission Jack the Ripper the Opera.

In 2017 Hannah joined the chorus of The Royal Opera House Covent Garden in their production of Die Meistersinger von Nurnberg directed by Kasper Holten and conducted by Antonio Pappano. She then sang with Opera North in their concert performance of Turandot conducted by Sir Richard Armstrong. In the summer Hannah created the role of Mother in the world premiere of The Ice Cream Opera written by Ian McMillan and Russell Sarre. Hannah then returned to ENO in the Autumn to sing in Aida directed by Phelim McDermott. Concerts included a UK tour as guest soloist with Lesley Garrett, Pergolesi Stabat Mater at Bradford Cathedral, Mozart Requiem and Vespers with Doncaster Choral Society, Elgar's Sea Pictures at Middle Temple Hall London, Handel's Messiah with Skipton Camerata and singing at the Hull FC vs Leeds Rhinos match live on Sky Sports.

In 2016 Hannah sang with ENO in their productions of The Pearl Fishers, The Magic Flute, Norma and Akhnaten. She premiered a new opera playing the role of the Queen Bee in The Swarm composed by Heloise Tunstall and directed by Roswitha Gerlitz. She covered the role of Siegrune in Saffron Opera Group- Die Walkure. Other concerts include Elijah with the Keighley Vocal Union, Messiah with Manchester Camerata and the Harrogate Choral Society, Grassington Festival and also with the Skipton Camerata. Opera galas in Hull for the RNLI and the Burley in Wharfedale Summer Festival.

In 2015 Hannah started the year singing the role of Apprentice in The Mastersingers of Nuremberg at ENO and then made her Opera North debut covering the role of Mother in Jonathan Dove's Swanhunter. In the summer Hannah joined Tete a Tete performing in their Pop Up Operas for their Opera Festival and in the autumn sang with ENO in The Force Of Destiny and La Boheme. Concert work included Beethoven Symphony No 9, Berlioz Les nuits d'ete, John Rutter's Feel The Spirit and Handel's Messiah.

Highlights in 2014 include the role of Susanna in Graham Vick's production of Mussorgsky's Khovanskygate with Birmingham Opera Company and the CBSO conducted by Stuart Stratford. Pearl Fishers and Otello with ENO, Mendelssohn's Elijah at Oxford Town Hall, Handel's Messiah at the Grassington Festival with Bonaventura Bottone and again with the Skipton Camerata and Dame Emma Kirkby.